SYDNEY and IRVINE, Calif., December 15, 2020 – Morse Micro, an Australian start-up reinventing Wi-Fi for the Internet of Things (IoT), today announced that it has been named a CES® 2021 Innovation Awards Honoree for its Wi-Fi HaLow technology in the Embedded Technologies category. The CES Innovation Awards is an annual competition honoring outstanding design and engineering in consumer technology products. Morse Micro Wi-Fi HaLow will be on display at the CES website and during the all-digital CES from January 11-14, 2021.

“The ultra-long range and massive capacity of our Wi-Fi HaLow technology along with its ultra-low-power is a game changer for the IoT,” said Michael De Nil, co-founder and chief executive officer at Morse Micro. “We are thrilled that our chip is being recognized as the best in innovation by CES for its design and engineering attributes in the embedded technologies category, and even more excited about what lies ahead.”

Winning the 2021 CES Innovation Award culminates a tremendous end of year for Morse Micro. The company announced an additional new funding round in November and was recently named 2020 Best Wi-Fi Startup and the Best Wi-Fi IoT Product for its Wi-Fi HaLow 802.11ah solution at the 2020 Wi-Fi NOW Awards.

About the CES Innovation Awards

The CES Innovation Awards program, owned and produced by the Consumer Technology Association (CTA)®, is an annual competition honoring outstanding design and engineering in consumer technology products across 28 product categories. An elite panel of industry expert judges, including members of the media, designers, engineers and more, reviewed submissions based on engineering qualities, aesthetic and design, functionality and consumer appeal. 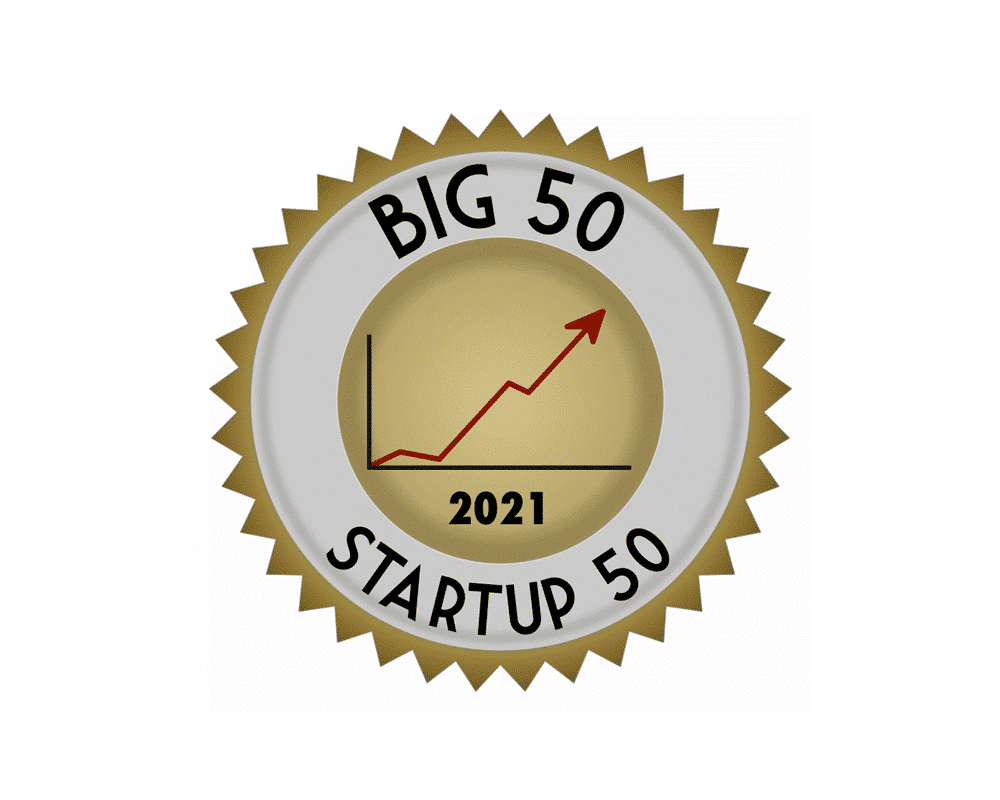 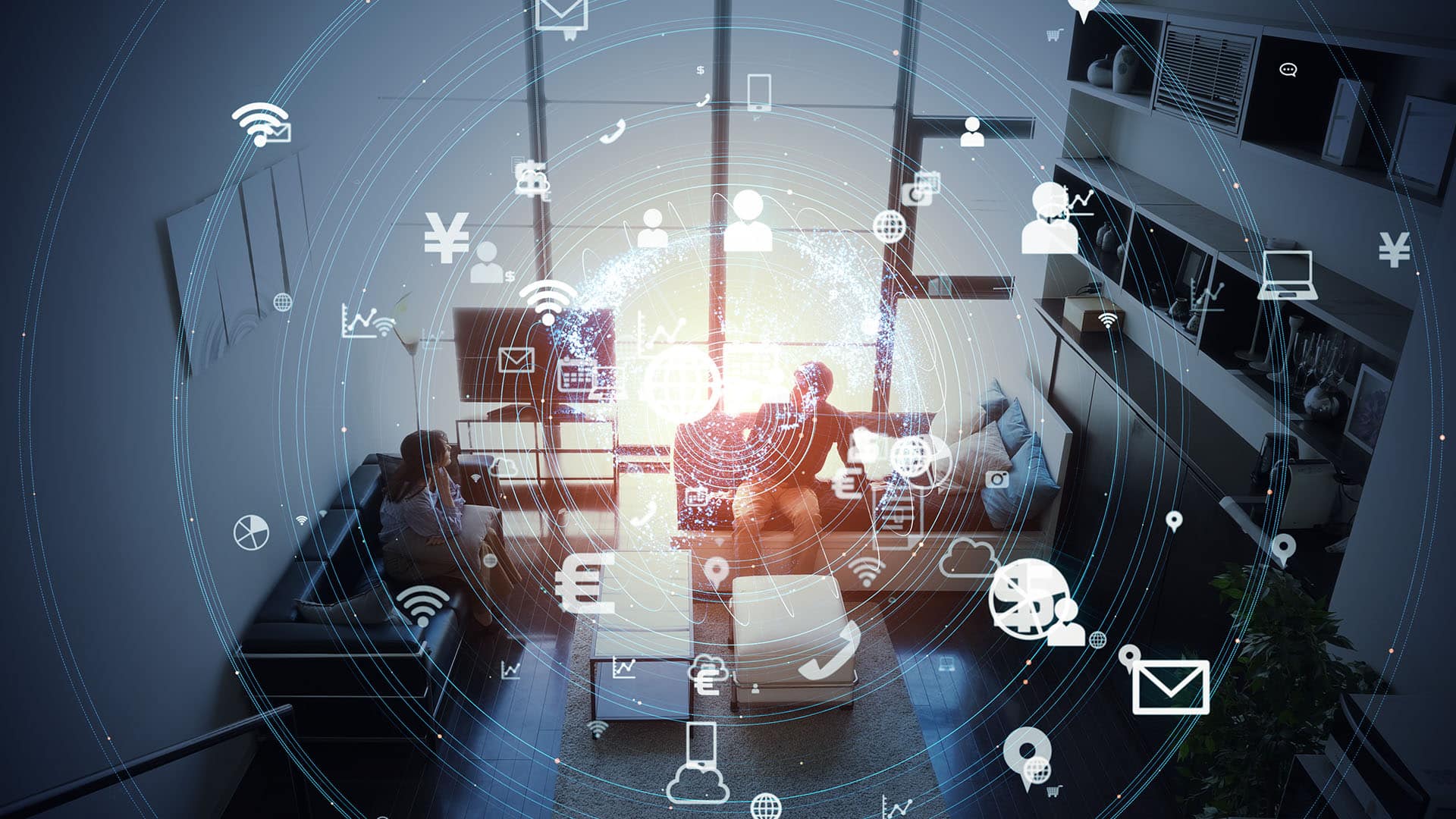 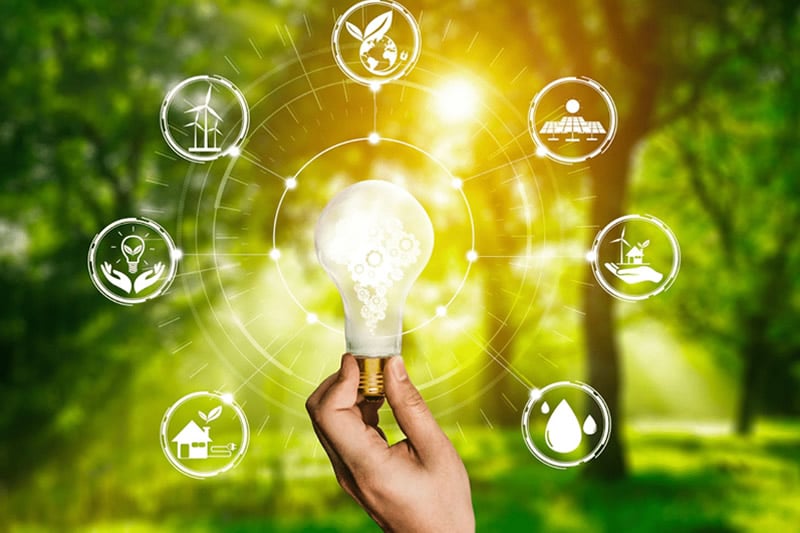